The Goldsmiths’ Craft & Design Council was founded in 1908 to encourage, stimulate and promote the pursuit of excellence in craftsmanship and design.

The Goldsmiths’ Craft & Design Council is a non-profit making organisation founded over one hundred years ago in 1908. Today, the Council continues its work from its original remit:

‘to encourage, stimulate and promote the pursuit of excellence in craftsmanship and design amongst all those in the United Kingdom who work within silversmithing, goldsmithing, jewellery and the allied crafts.’

The Council is formed as a Charitable Incorporated Organisation (CIO), run as a social not for profit enterprise, where all funds are used in the promotion of craftsmanship and design within the industry. The Council is governed by a committee of 21 trade based experts. Council members are recruited through a process of nomination and election through a democratic process, and give their time freely and generously in order to maintain and enhance the Council’s work.

The central aim of the Craft & Design Council is to promote excellence in the industry through its prestigious annual awards held at Goldsmiths’ Hall.

On being elected to the Committee, I got in touch with the Palace and re connected with the GCDC Patron, HRH Princess Michael to officially invite her to the event and to attend the award ceremony. Oversaw the event management with her team, drafted her speech and gained permission to write a foreword for the awards catalogue.

At the event, she was escorted by the Clerk of The Goldsmiths’ Company and The Lord Sutherland of Houndwood, the Prime Warden, and given a private viewing of the exhibition of award winning pieces at Goldsmiths’ Hall before addressing the 300 strong invited audience. She concluded by presenting the ultimate accolade given at the awards evening; the Council’s Lifetime Achievement Award to master silversmith Christopher Lawrence. 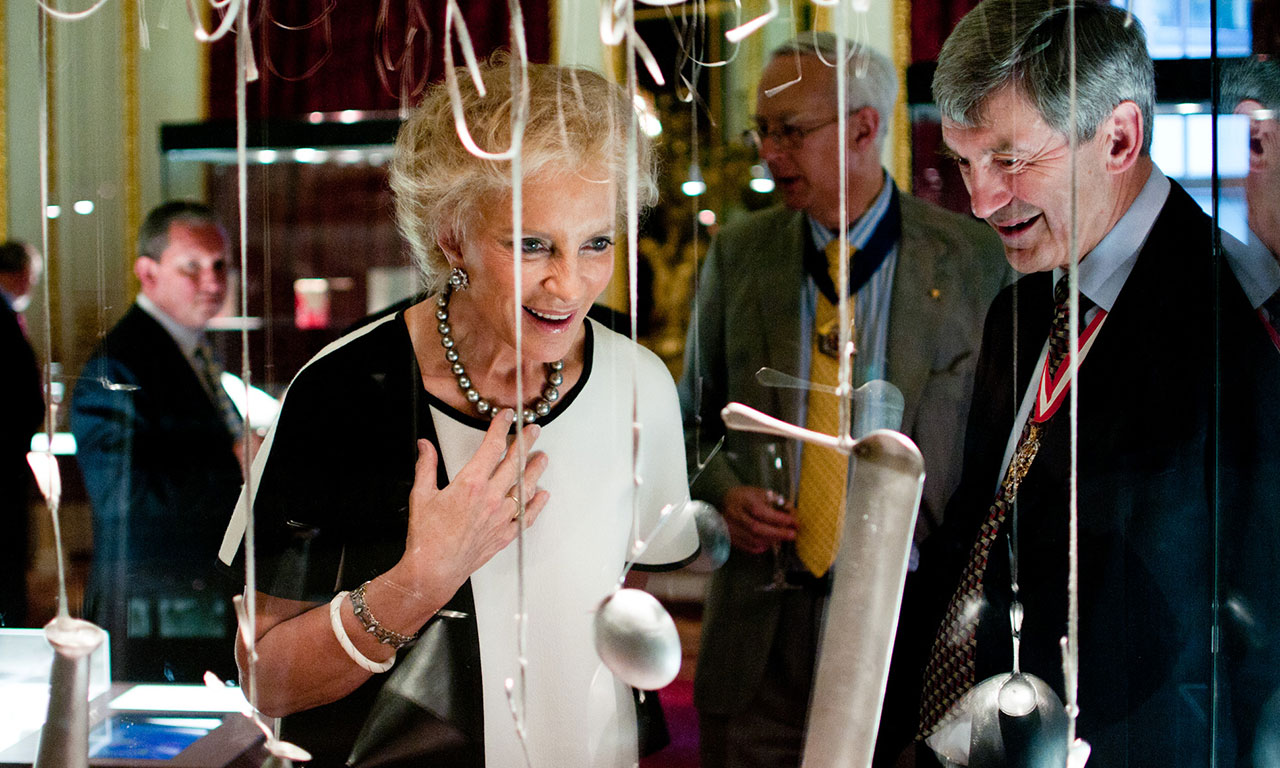 “The fascination and allure of precious metals captivates us all but when our talented designers and craftsmen create such intriguing, inventive and highly skilled work, who could resist the attraction and appeal of such beautiful and high quality jewellery and silverware designed and made in this country.” 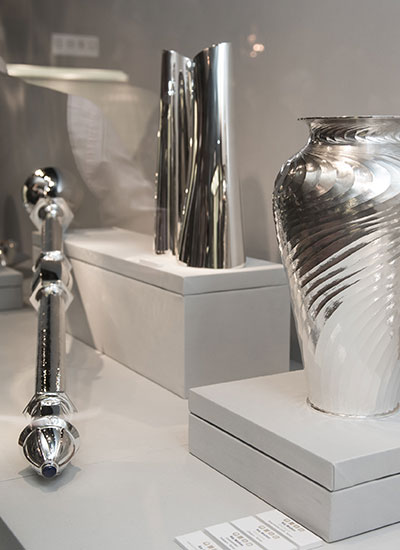 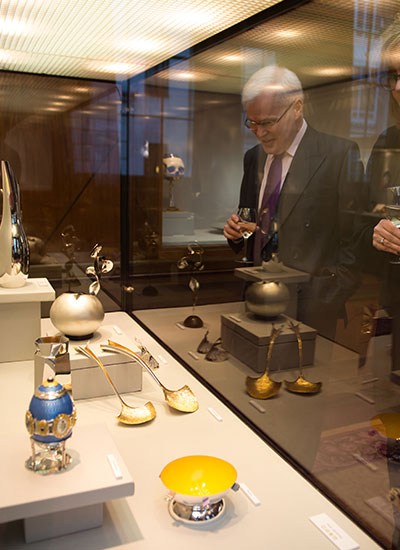 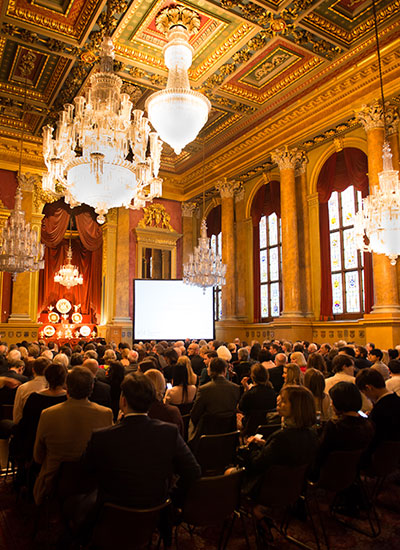 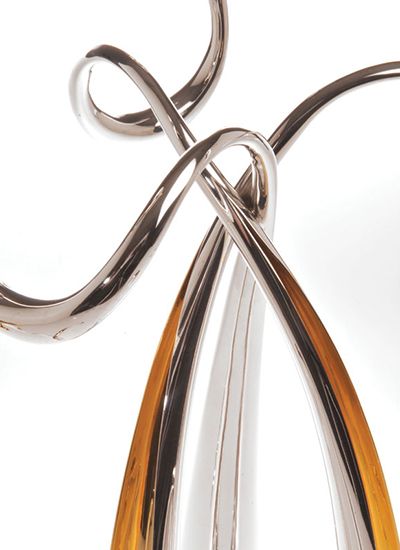 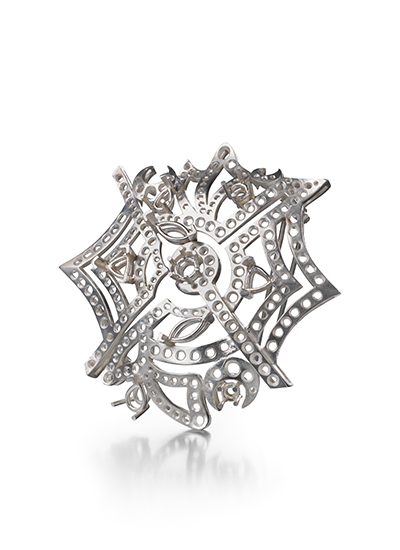