Karin is Founding Committee Member and Creative Director of ERA5050 and alongside Co-Founders Polly Kemp and Lizzie Berrington, has helped drive the award-winning campaign from its inception in 2015 through its branding, positioning, communications, marketing and BAFTA launch attended by over 200 industry members.

Her interest is driven by a passion for creating positive role models and the campaign recently won a What’s On Stage award for services to the entertainment industry.

She is one of the team that produced TellHerVision, an all women comedy Writers’ Room mentoring scheme led by Joanna Scanlan to create a pipeline of female comedy writers, supported by Screen Skills and Hat Trick.

Campaigning for Gender Balance across British Stage and Screen since 2015

ERA5050 is a not-for-profit company limited by guarantee with no shareholders, founded in 2015 to campaign for 5050 gender balance on British stage and screen by 2020.

ERA5050 has grown rapidly in influence and represents over 7000 members across the UK and internationally. In February 2018, ERA5050 held their first campaign event, ‘ERA5050 – It’s Time’ at BAFTA, attended by over 150 industry leaders. At this event they presented the statistics on female representation on screen and stage and the impact on society.

The Problem: Under Representation of Women on Stage and Screen

In the real world, gender equality creeps slowly forward. But on our screens and stages, it’s a different story. Women are still outnumbered two to one by men in film and television. When they do appear, they have fewer lines. They are often presented as victims – of crime, of rape, of violence. They lack agency.

They play the lovers of men twenty years their senior, or the mothers of men their own age. They are paid less to play larger roles, and those above 40 often struggle to find roles at all. Early in their careers, women receive more movie roles than men. That trend reverses sharply after age 30 as men continue to receive an increasing number of roles through to age 46 while women receive fewer and fewer. Overall, film, TV and theatre are showing us a world in which women have less value, agency and presence than men.

ERA5050 wants women to be represented in film, TV and theatre in a way that reflects the full extent of their presence and the diversity of their untold experiences in the real world. We want to change the way women are presented on our screens, highlighting and addressing the relationship between the lack of women in key creative roles, the lack of on screen representation of actresses and the impact on society and particularly children.

We champion the equal representation of women, working with the industry, with Parliament and other relevant regulatory and funding bodies in our efforts to secure 50:50 gender balance on UK screens and stages across annual programmes of content. We believe audiences deserve to see women represented as scientists and superheroes, rather than merely wives, sex objects and victims, and that actresses deserve equal pay and roles that make the most of their skills, at every stage of their careers. 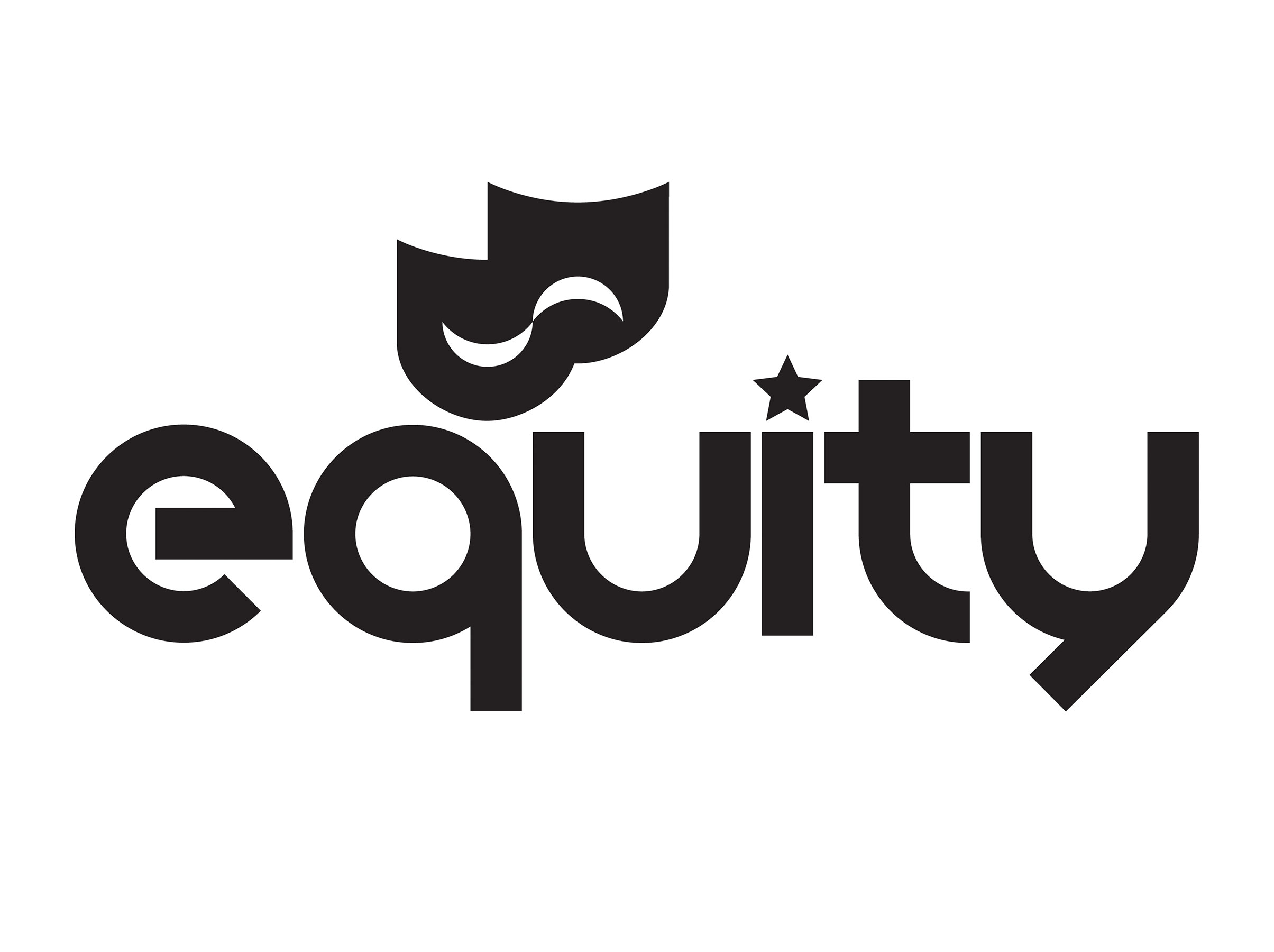 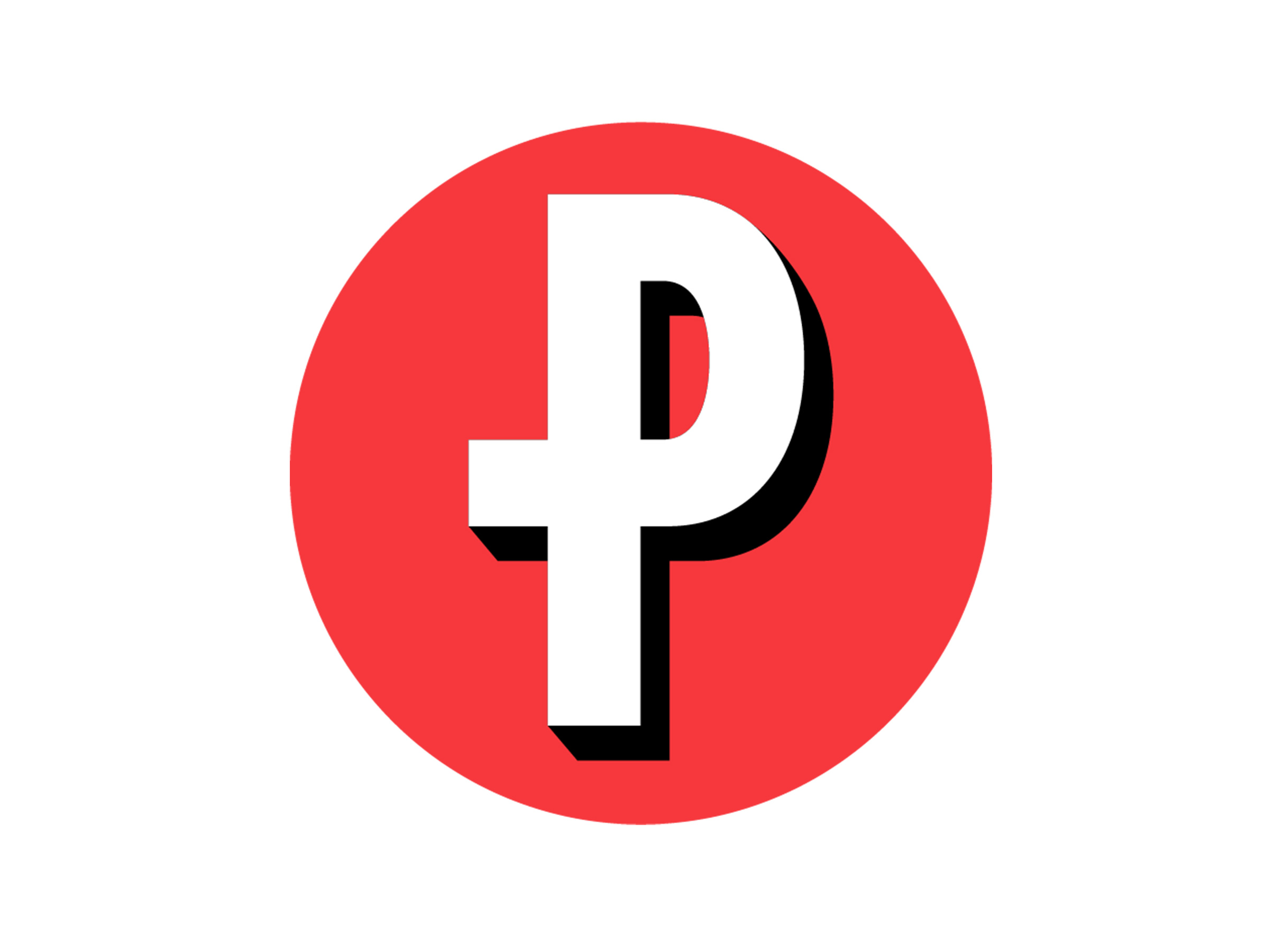 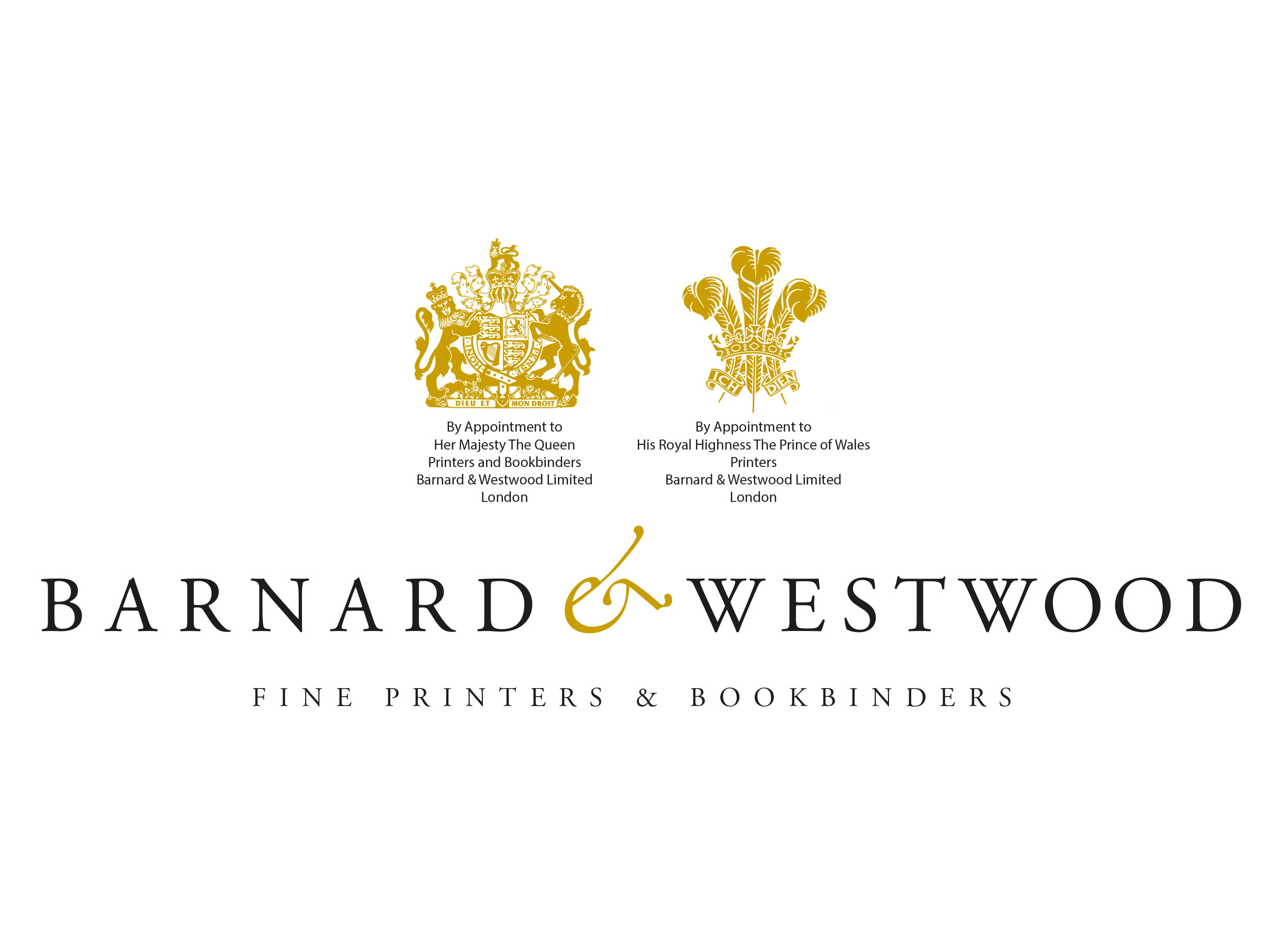